Life happens while you’re making plans. Fortunately it does not necessarily mean that it gets worse than expected. But better.

After I had published the pics of Aarcha a colluege from the dutch dancesportworld approached me. Marty Brands. His idea? Doing a shooting together. We have quite different styles and experiences and he had in mind that we might learn something from each other and therefore make a little profit out of it.

I liked the idea. And so I agreed. The job was now to find a model. Preferably someone that knows at least one of us already. Better both. For a while I have a list on my phone with people I am basically interesed in making pics together. Some I know better, some only barely. And of course there are always some favorites. Quite high on this list was Thalia standing. I wanted to ask her anyway and so I did. First she was not sure about it, but later she wanted to give it a try. There was only one thing: She was about writing her master’s thesis.

So, understandable, for the next time Thalia had other priorities. I had to pick another favorite. And I found it: Esther. A competition dancer as well and familiar with Marty and me. And she had no reservations. So we could directly turn to the planning of our little joint venture.

Actually almost everything was managed by Marty. Finally I only determined the location. It was Fort Naarden, a small old town about 25 km in the south west of Amsterdam.
He furthermore had the idea to invite Esther’s boyfriend as well for some couple pics. But instead she asked if she could bring her sister Mirjam. Well, I had no problems with it, as long as if the sister had no problems to become a „victim“ either. 😉
So we got two models instead of one. And one more assistant.^^

On August 19th 2020 the time had come and we met all together on a parking lot a bit outside, going to town with only one car. Because I was not sure if parking will cost any money inside. And better paying for only one than for three. But well, it was for free. And while placing the car, we saw already a first interesting spot. A small tunnel. The second one we found only a bit later. Because before starting two of us needed a toilet, and the entry of the restaurant where they went, applicated successfully.

I love tunnels. Or entries in general. Because I like if there is only one strong light source. It makes it simpler and at the same time more interesting. While Marty is equipped with several flashes, I usually prefer using only reflectors. So not creating extra light but using the available as much as possible. Marty instead could play more with it.

While I placed Esther in the entry of the tunnel, he could later take Mirjam a bit deeper into it. A bit after I took over with Mir, Marty disappeared. Together with her little sister. So we kept going on alone. And it worked. We made a nice bunch of photos. When the two came back, they made some pics in the tunnel again. I took a little break, Mir was already changing to a blue dress that was matching the entry of the mentioned restaurant.

After we were already busy for about 2.5 hours, a restaurant was promising anyway. We decided to have a break and went over there searching for seats. And while I saw the beautiful Mirjam in that pretty blue dress, I discovered a deep red outside table. One more great match I wanted to use. And we had come to realize that Mirjam would get way more attention this day than her sister Esther. Though we were originally asking Esther in the first place.

There was only one problem. During the time we had our first drinks the weather started to switch. We needed to move inside of the VIDA tapasbar, not knowing if it would get any better again and if we could continue. We stayed around one hour. Including the essential question if making photos after dinner or having dessert first. We chose for dessert.

We finally finished, but still, the weather was not brillant. Marty went getting the car. We thought our day was done already. We decided to wait underneath a nearby tree. Incidentilly close to the red table. And yeah, even so close that the table stayed almost completely dry. We saw it as an invitation to not stop the shooting day, yet and to get our stuff out of the car. And even the restaurant entry we tried. Armed with an umbrella we just got from one of the waitresses.

This way we have been busy an additional hour and I was almost 500 pics richer. I definitely need to learn again to first look and push trigger after thinking twice. Otherwise it is a lot of work afterwards. 😀
But anyway… It has been a really nice day with these two girls. And Marty of course. While Marty and I had to go back to work on Monday, the sisters went further to their vacation in France. As far as I know, they enjoyed it. 🙂 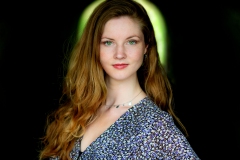 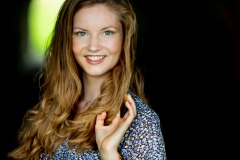 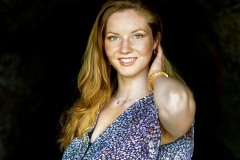 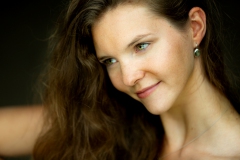 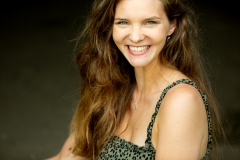 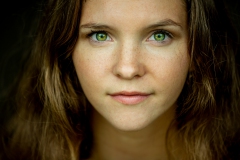 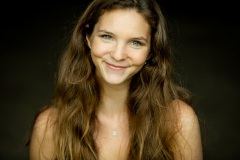 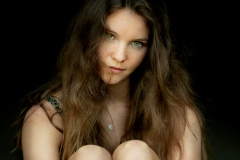 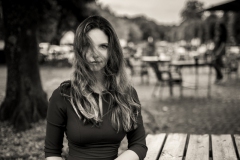 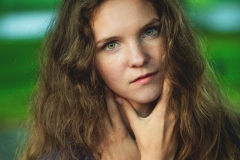 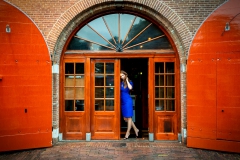 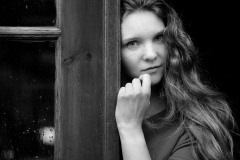 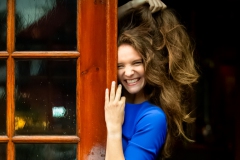 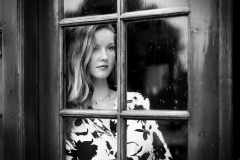 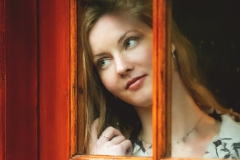